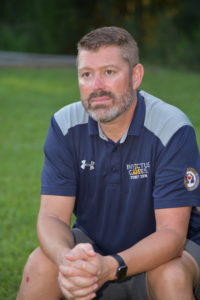 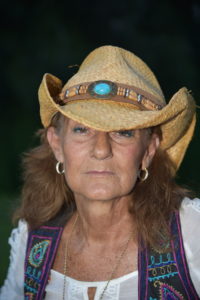 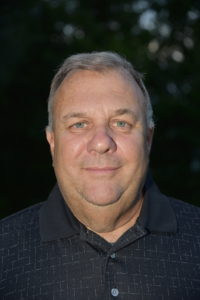 Col. Caine on Joe Pags Show to Discuss China and TikTok on 8/11