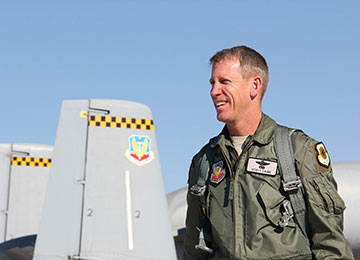 Confront China and maintain our standing as the world leader. Caine was a Division Chief for the Deputy Undersecretary of the Air Force for International Affairs, where he worked building partnerships with our allies throughout Asia. During this time and his Masters-level degrees, Caine became a leading expert on confronting China and the Communist Party, which seeks to spread its influence throughout the world, including business, entertainment, and the news media. Caine is passionate about the United States taking the right actions today to ensure we do not take a back seat to China over the next century.